Whether you need aged care services now or you’re trying to wrap your head around things for the future, it can be hard to know where to start.

We offer a complimentary 30-minute appointment to all new clients, which involves gaining a brief understanding of the older persons current situation and how we could assist.

If you need some help beyond the 30-minute appointment but you’re not ready for our full service, an advisory consultation with us can give you some clarity and advice for the future.

In the advisory consultation we will typically: 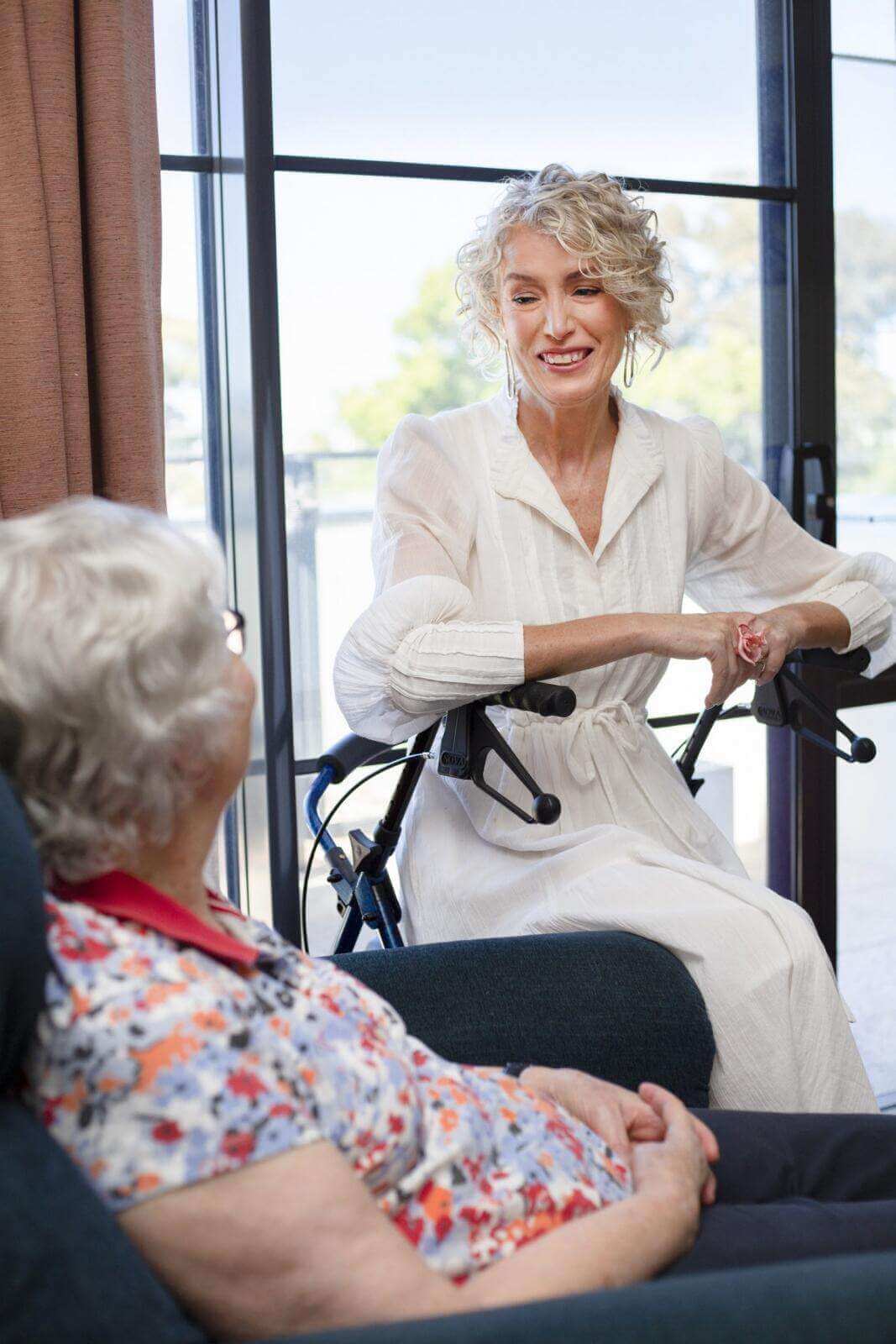 A couple in their late 80s, John and Jane, had been living independently at home with the support of their children.

Jane had been doing all the housekeeping and cooking before having a fall at home which resulted in a fractured arm. She had a diagnosis of Parkinson’s disease.

The couple’s children called us to get advice on the options available to their mother following the fall, as they were not sure if their mother could return home. They were also concerned about their father remaining at home alone.

The family utilised our advisory service, and in this meeting I was able to explain the options for their mother. In this case, the options were respite (temporary) care in an aged care home versus the ‘slow stream’ rehab program known as the Transition Care Program (TCP). As part of the advisory service, I explained the difference between these options, the selection criteria and where these programs were likely to be offered. We also spoke about home care services for their father and the process, availability and cost associated with this type of care.

The family were well informed and able to understand their options and let the treating hospital know what they wanted for their mother.

One month later the family called to let me know that their mother had not progressed enough to return home and I was then engaged to secure a permanent residential aged care placement and we successfully found an aged care home close to their daughter.

There were ongoing discussions about John and whether he would also join Jane in care, but he decided to remain at home. Seniors Pathway facilitated his ACAT assessment, conducted by the Aged Care Assessment Team, and secured a suitable home care provider. He is still living at home with his support networks and visits his wife several times a week.

Let us help you navigate the aged care system and get the best possible outcome for your loved one.